Bex Williams - turn IT on 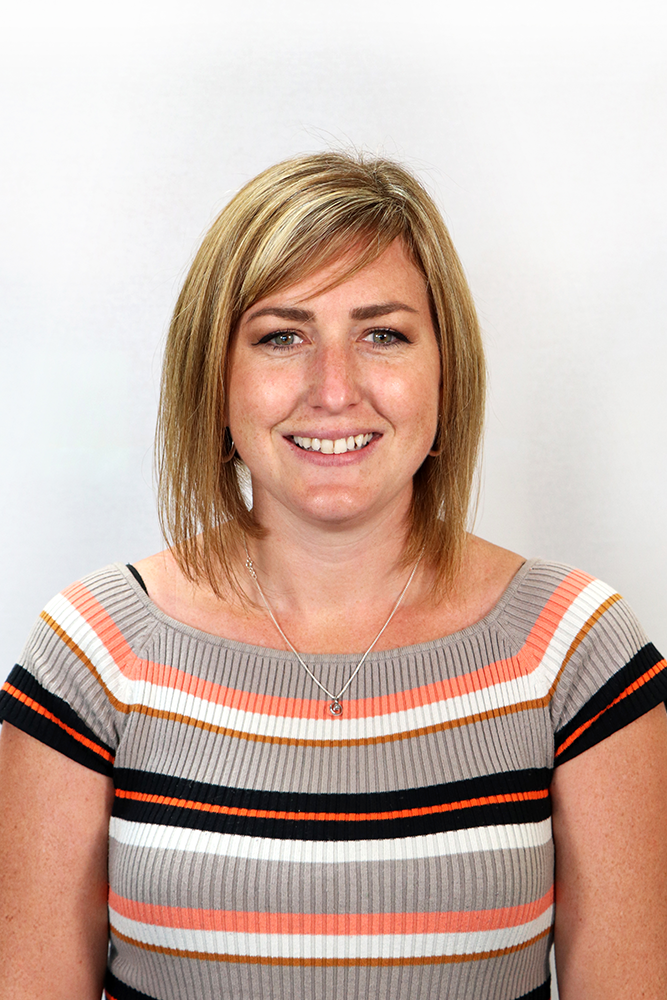 Rebecca, otherwise known as “Bex”, relocated to Oxfordshire with her son (aged 4) in May 2010. After leaving high school, Bex worked full-time in the Commercial Insurance Industry for 11 years. She joined Turn IT On in November 2012, seeking a change from spending a lot of time ‘on the road’ and a role that would suit her skills and family needs. Bex is currently spending her spare time (and money) renovating a new home with her partner Lee. And Bex has a secret (not anymore) theatrical side; she has played the main role in three pantomimes and performed in various plays. Bex is looking out for a new theatre group in Oxfordshire and is hoping to be back on the stage soon.