Kevin Ferguson - turn IT on 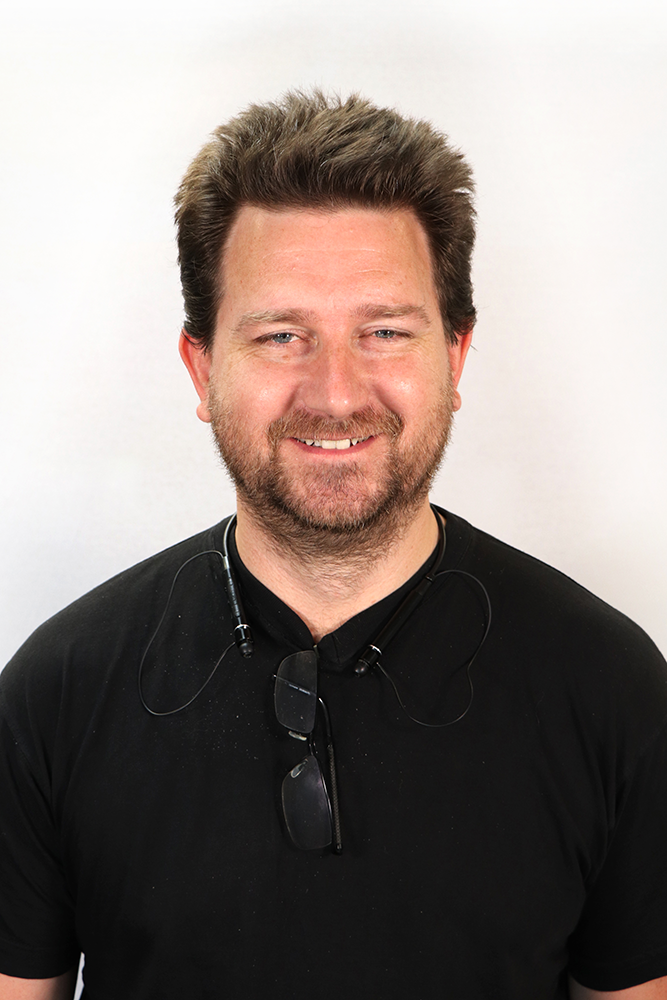 Kevin’s intrigue into the realm of ICT began in secondary school when, having been told he could not play computer games in class unless he wrote them himself, he did just that – and discovered he was very good at it. Eventually this led to him to pursue a career in computer support. Kevin looks after the ICT and networks in 17 schools across Oxford, Surrey, Middlesex and Buckinghamshire and he thrives on the diversity that this brings. Driving to all the locations to reach his schools appeals to Turn IT On’s self-confessed ‘petrol head’, although driving the Nürburgring in Germany presented much more of a challenge. As well as this exhilarating pastime, Kevin is a dog lover.