This week, December 7th-13th, is Computer Science Education Week and your chance to take part in an Hour of Code.

Hour of Code is a global movement, reaching tens of millions of students in over 180 countries. The aim is to encourage all ages to complete a one-hour introduction to computer science, designed to show that anybody can learn the basics, opening people’s eyes to the possibilities coding offers.

Taking part in Hour of Code is free and anyone can have ago!

There is a wide range of tutorials available, some using the computer, others suited for iPads and some that can be completed without any technology! There are student-led and teacher-led tutorials which allows the opportunity for both independent and whole class learning.

Some of the tutorials are themed around familiar characters and games such as Star Wars, Minecraft, Frozen, Angry Birds and Flappy Bird. Each tutorial is different but consists of several levels that each develop your skills and understanding further. Tutorials begin with blocks of code and progress to teaching how to write code and functions, a range of programming languages are available allowing for users to understand the differences. Videos of people who use code in their lives are included in the tutorials to explain how coding is used in real life. 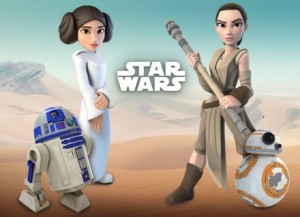 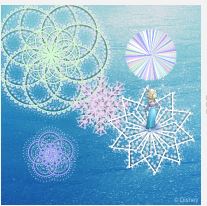 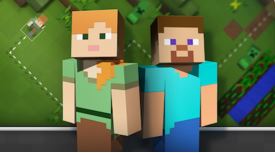 There is no need for students to log in or signup, they can just click on a tutorial and begin, if the game has a follow on course a user account can be created for free.

After completing an Hour of Code tutorial users are awarded a certificate of completion (these can be printed before the class ready to hand out at the end).

As part of the Hour of Code campaign, Apple have turned all their stores into temporary classrooms, offering coding workshops, talks from developers and tutorials from software engineers. Apple hope the hour of Code week can help remove the image of coding being a solitary and very technical hobby, opening the doors to the creative world to as many people as possible.

Many Turn IT On teachers are including Hour of Code in their lesson plans this week, let us know what tutorials your students most enjoy on twitter @TurnITOnSupport!

Tags: computing in the classroom , hour of code