Code Club at Turn IT On 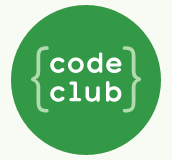 Code Club’s mission is to give every child in the UK the chance to learn to code. They aim to have Code Club in 25% of primary schools in the UK by the end of 2015. Code Club helps volunteers and schools find each other. Where one of Turn IT On’s schools has not found a local volunteer, Turn IT On consultants have stepped forward to run the clubs.

Our consultant Dan Saunders has been running Code Club at Comber Grove primary school with mixed ability children from Years 4-6. They have been designing a Whack-a-mole style game in Scratch.

Scratch is a programming language. Children can learn to program interactive media such as stories, games, and animation. As children create with Scratch, they learn to think creatively, work collaboratively, and reason systematically. Scratch is simple to use and comes with a lot of tutorial support in the form of downloadable cards that have step-by-step instructions. 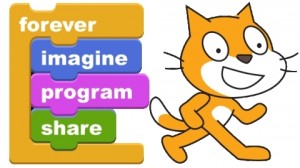 Dan has invited teachers to attend the club to see ways in which Scratch programming can be used in class.

Turn IT On consultant Andras Sebestyen is also running Code Club sessions at Wessex Gardens Primary School in Barnet. Stay tuned for updates on the coding they are doing.