Tom Magawly - turn IT on 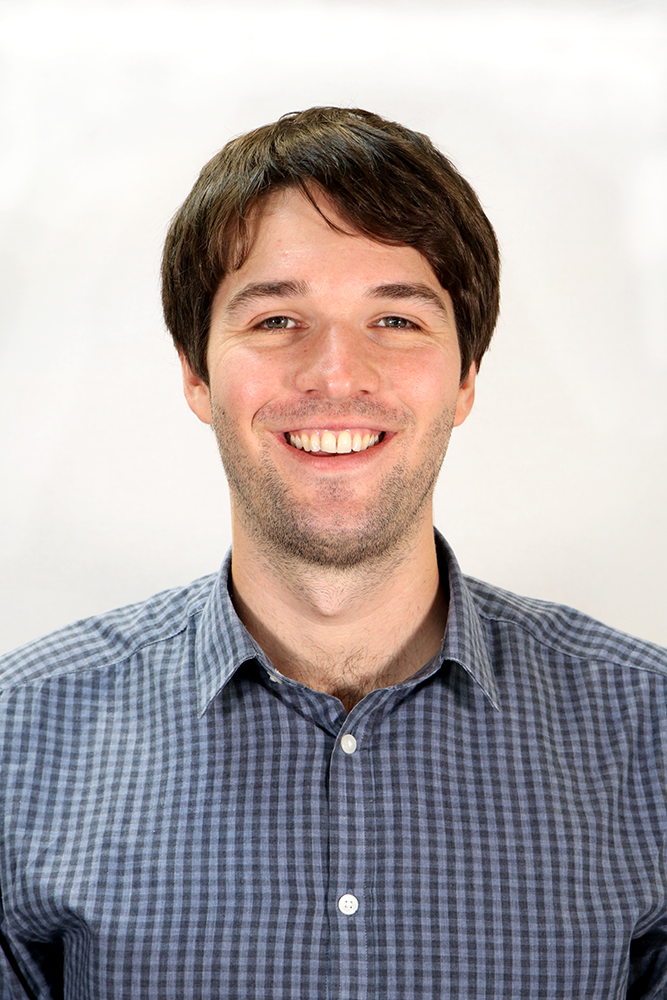 Tom graduated with a Computer Science degree which concentrated on the effect ICT and software has on education. Having previously worked in schools Tom was familiar with the education environment so this, combined with his technical ability, made him a natural addition to our team. In September 2010 Tom began supporting London schools in which he faces daily network, server, software and hardware challenges. The part of the job Tom finds the most rewarding is knowing he has made a difference to children’s education by helping lessons run smoothly and as they should. In his spare time Tom is a keen traveller, musician, tennis player and film addict.